Stir drum light, on a handle. 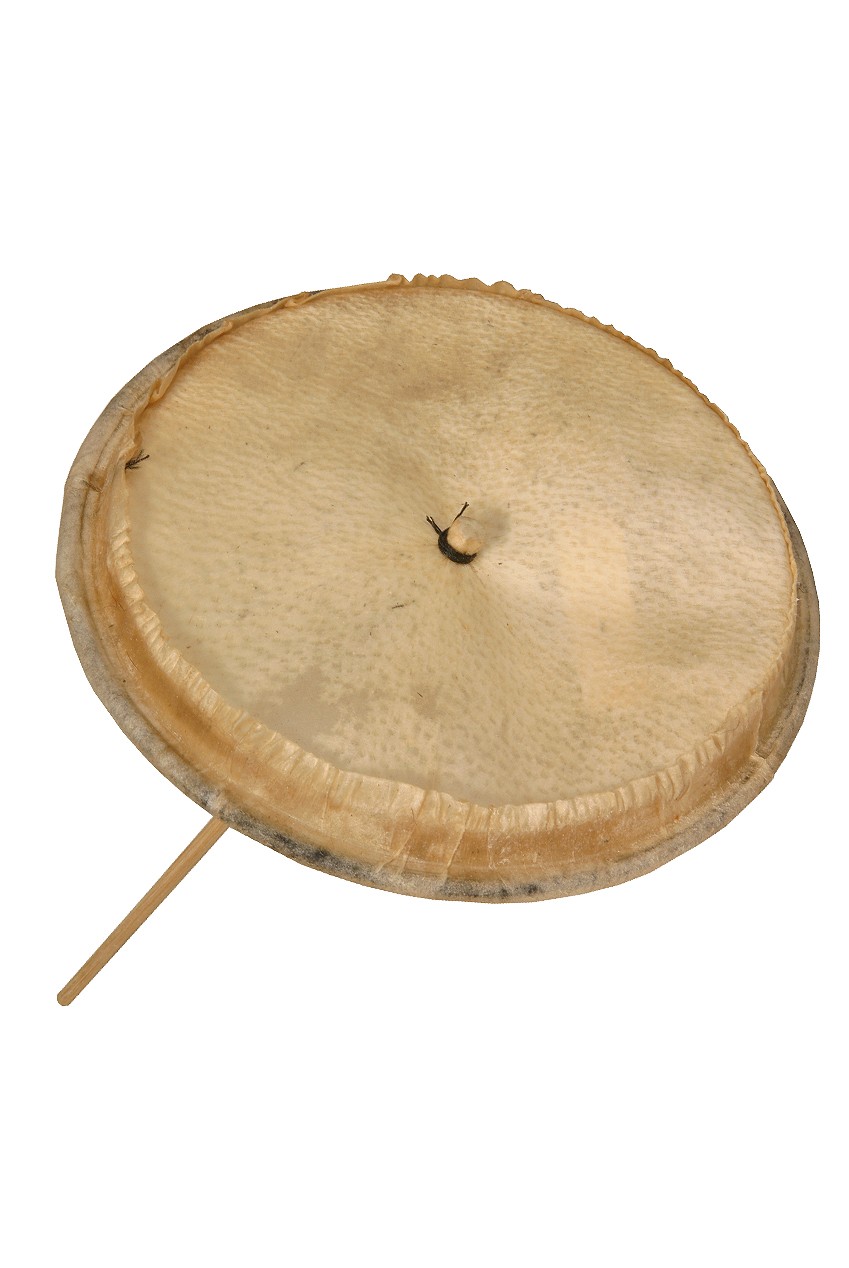 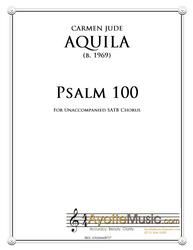 Martini - Toccata for Trumpet and Organ