Transcriptions of over 100 famous drum set rhythms from the classic funk, R&B and soul tunes of the '60s & 70's. The accompanying 90 track audio features the author playing many of the rhythms transcribed in the book and is meant as an educational tool. Includes access to online audio. 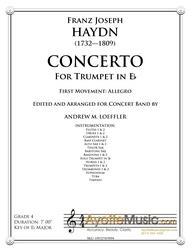 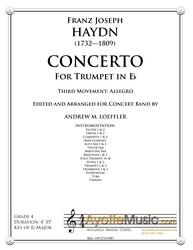 Richter - At the Shrine of the Rose, arr. Marc Oliver 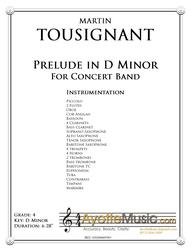